We have already listed top 10 best camera mobile phones under the price bracket of Rs. 10000, Rs. 15000 and Rs. 20000 in our earlier blog. Looking into the huge response here we bring you list of top 10 best camera smartphones available in India under Rs.30000. Do have a look into our list and if you are planning to buy one from it do share your experience in the comment below. 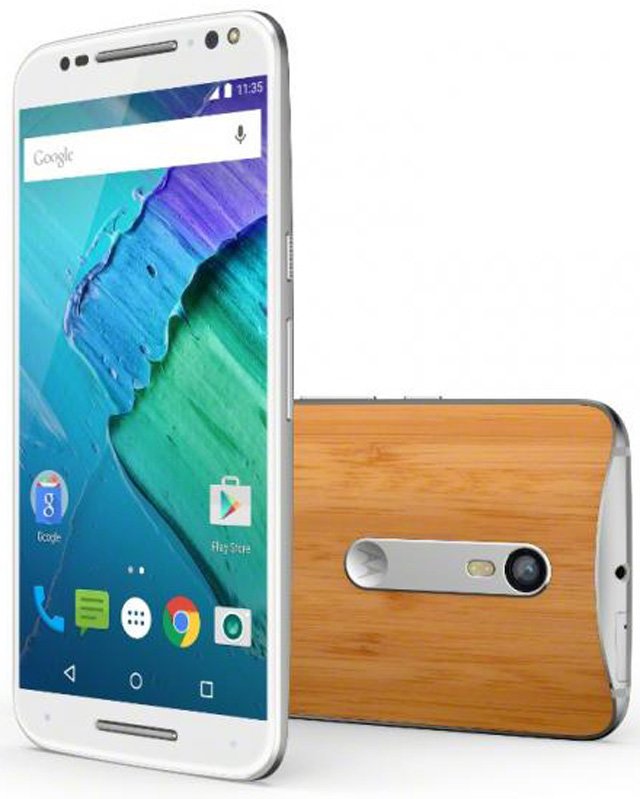 Moto X Style is a gorgeous phone packed with powerful specs from house of Motorola. The handset flaunts a 5.7-inch QHD display and runs on Android Lollipop.

It is powered by 1.8GHz hexa-core Qualcomm’s Snapdragon 808 processor coupled with 3GB of RAM. The handset features 21MP rear camera with f/2.0 and dual CCT flash, 5MP front facing camera with 87-degree wide-angle lens, 16GB/ 32GB, and 64GB of internal memory and support microSD card. Motorola Moto Style packs a 3000mAh battery, which according to the company can deliver up to 30 hours of talk time on a single charge.  The smartphone comes with company’s Moto Assist, Moto Display, Moto Voice, TurboPower 25 for faster charging, and water resistant Nano-coating with IP52 certification. 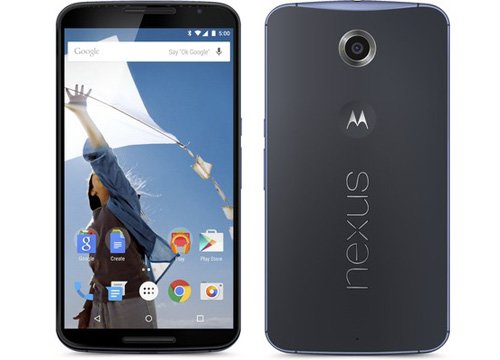 Nexus devices always hog the limelight because of the Google backing and the powerful specifications they offer. Nexus 6 launched last year still managed to grab its space in our top 10 list with its better camera. Currently, the handset is available online at a price of Rs 29,999 for the 32GB variant.

The Google Nexus 6 flaunts a 6-inch Quad HD display with a resolution of 1440×2560 pixels fitted in an aluminum frame. It runs on Android Lollipop v5.0 and is powered by 2.7GHz quad-core Qualcomm Snapdragon 805 processor coupled with 3GB of RAM. The Nexus 6 features a 13.0-megapixel rear camera with Optical Image Stabilization and a 2.0-megapixel front facing camera. The cell phone houses a 3,220 mAh battery with Turbo Charger so the users can get up to six hours of use with only 15 minutes of charge. On the connectivity front, Google Nexus 6 include Audio Jack 3.5 mm 4G LTE, 3G, Wi- Fi, Bluetooth, GPS/A-GPS, NFC, GPRS/EDGE and microUSB. 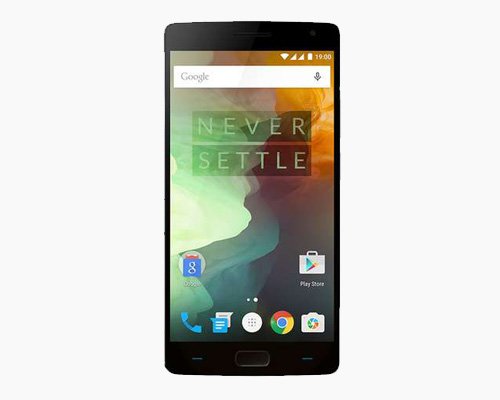 OnePlus launched its flagship killer the OnePlus 2 of 2016 back in July this year, the handset is priced at Rs. 24999 for 64GB model. 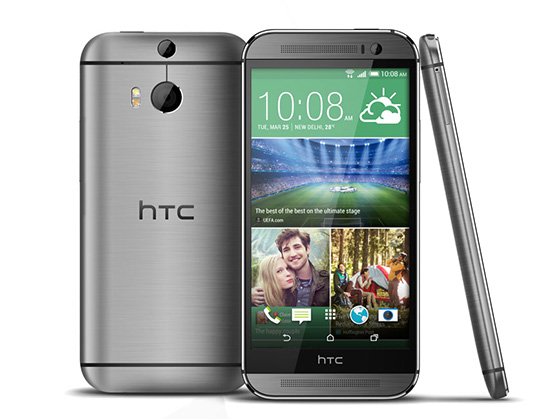 The Taiwanese smartphone manufacturer HTC is a trusted brand when it comes to buying a mobile phone at a higher price. We also have one entry on our list of best 4G smartphones from the house of HTC. The HTC One M8 was the flagship device of the company that was launched last year. The handset is known for its 4G experience, and presently it can be purchased at a price of Rs 27,939.

The HTC One M8 consists of a 5-inch display with 1080×1920 pixels resolution that is made scratch resistant with a coating of Corning Gorilla Glass 3 on top. The handset runs on Android 4.4 KitKat operating system topped with HTC Sense UI of the company. Powering the cell phone is a 2.3GHz quad-core Qualcomm Snapdragon 810 processor clubbed with 2GB of RAM. The internal storage of the mobile phone stands at 16GB that can be expanded up to 128GB using a microSD card. The smartphone features a 4.0-Ultrapixel camera at the rear end with LED flash and a 5.0-megapixel front facing camera. The device houses a 2,600 mAh battery and offers 4G, LTE, 3G, WiFi, Bluetooth and GPS as connectivity attributes. 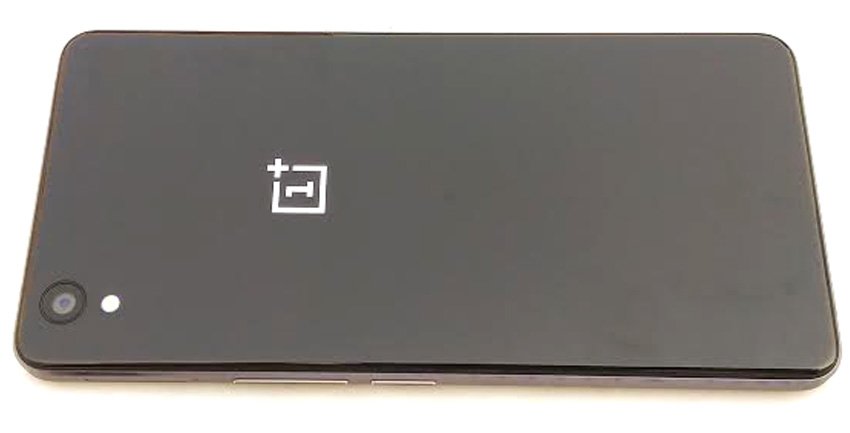 The OnePlus X sport a 5-inch full-HD display with a resolution of 1080×1920 pixels and runs on OxygenOS based on Android Lollipop v5.1.1.

It is powered by a 2.3GHz quad-core Qualcomm Snapdragon 801 processor paired with 3GB of LPDDR3 RAM. The new handset integrates features like hardware Alert Slider, and capacitive keys cherry picked from OnePlus 2. It features a 13MP rear camera with flash and a f/2.2 aperture, 8MP front-facing camera with a f/2.4 aperture, 2525mAh battery, a metal frame, dual speaker grilles on the bottom panel and 16GB of internal memory that is expandable via microSD card up to 128GB.

The autofocus in 13MP camera is powered by Phase Detection AF and can on subjects in 0.2 seconds. It comes with three optimized shooting modes to help you find that perfect shot: Auto, HDR, or Clear Image.  It is capable to shoot 1080p HD video, with added options for time-lapse and slow motion. 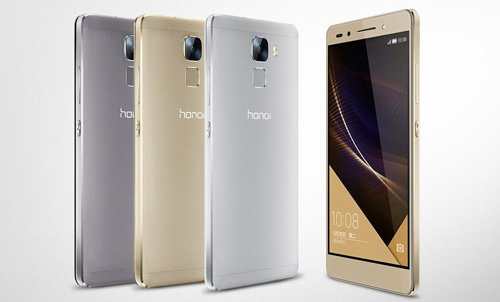 In October this year the Chinese frim Huawei added another product to its portfolio with the launch of Honor 7. This latest flagship device of the company is exclusively available on Flipkart for Rs 22,999 in Mystery Gray and Fantasy Silver colour options.

The Honor 7 features a 5.2-inch display with 1920×1080 pixels resolution. The device runs on Android 5.0 Lollipop operating system topped with the Emotion UI of the company. The manufacturer also revealed that the device will receive an Android Marshmallow update in the month of January. Powering the handset is an octa-core Huawei Kirin 935 processor paired with 3GB of RAM.

The inbuilt storage of the smartphone stands at 16GB which can be expanded up to 128GB using a microSD card. The smartphone comes with single SIM support and is a 4G enabled device. The mobile phone flaunts a 20.0-megapixel rear camera with dual tone LED flash and an 8.0-megapixel front facing camera for clicking perfect selfies.

The connectivity options of the smartphone include 4G, LTE, 3G, WiFi, Bluetooth, GPS and it packs in a 3,100 mAh battery.

The device also comes with a Smart Sense with a dedicated Smart Key on the left side of the device which enables you to access your most used apps. It has a 3100mAh battery with fast charging that lets you charge the phone up to 50% in just 30 minutes and 100% in 1 hour and 25 minutes. 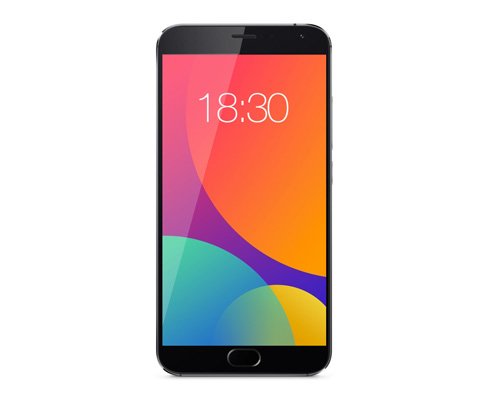 Meizu recently launched its flagship device dubbed as Meizu MX5 in the Indian market at a price of Rs 19,999. This new 4G mobile phone from the house of Meizu is up for grab exclusively on Snapdeal. The device is said to deliver a good 4G experience to the users along with a snappy performance. 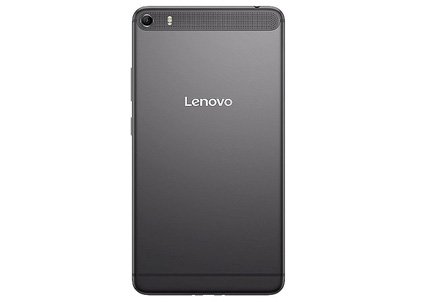 The Chinese smartphone manufacturer Lenovo back in September introduced a new smartphone called Phab Plus in China. The handset is finally available in the Indian market via online retailer Amazon with a price tag of Rs 17,999. 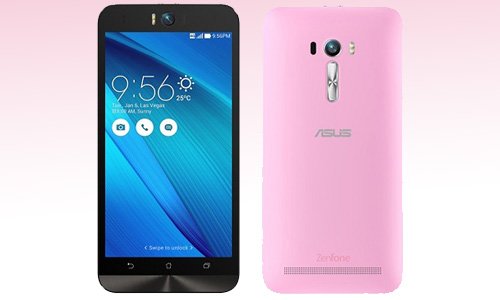 Keeping in mind the 4G wave the Taiwanese smartphone manufacturer Asus launched a device called Zenfone Selfie for Rs 17,999. The mobile phone is primarily designed for the selfie lovers, but it also gives a fast 4G experience to the users.  The Aus Zenfone Selfie sports a 13.0-megapixel front and rear camera accompanied by flash on both the sides.

The Asus Zenfone Selfie features a 5.5-inch full HD display with 1080×1920 pixels resolution. The device is powered by an Octo-core Qualcomm Snapdragon 615 processor clubbed with 3GB of RAM and 16GB of internal storage. The phone’s interface runs smooth, most of the apps and mid-end games run without lags and don’t heat up the phone at all. The connectivity options of the smartphone include 4G, LTE, 3G, WiFi, Bluetooth, and GPS. The device runs on Android 5.1 Lollipop operating system and packs in a 3,000 mAh battery. 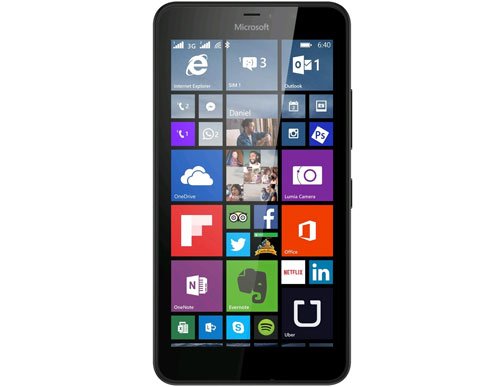 Microsoft Lumia 640 XL LTE Dual SIM smartphone is available in the Indian market for Rs. 16,999. The company introduced the phone earlier this year at MWC.

Lumia 640 XL LTE Dual SIM is same as the Lumia 640 XL Dual SIM; the only difference is that it supports 4G LTE connectivity.

The smartphone is powered by a 1.2GHz quad-core Qualcomm Snapdragon 400 processor coupled with Adreno 305 GPU and 1GB of RAM.

It features 13MP rear camera with Zeiss optics, 5MP front facing camera and 8GB of internal storage, which is expandable up to 128GB using microSD card. The handset packs a 3000mAh battery, which according to the company can deliver up to 30.3 hours of talk-time and 37 days of standby time on 2G network.

Believes in Capturing things around in its original form Santanu is photography freak, he is Mass Comm and Journalism post graduate, innovation and out of box concept keeps him on toes, passionate about journalism and the integration of technology in media and new media have turned him to techno journalist .